The deadline for the REAL ID Act is January 22, 2018.  Beginning January 22, 2018, driver’s licenses or state IDs issued by states that are not in compliance with the REAL ID Act or have not been granted an extension by Department of Homeland Security (DHS) will not be able to be used to fly within the U.S.  States that were previously non-compliant must meet federal requirements to add extra security features to their driver’s licenses by the deadline or receive an extension.

DHS is currently reviewing extension requests from states with extensions that expired on October 10, 2017.  DHS recommends travelers regularly check the compliance status as these reviews are completed and new extensions are granted.  In the meantime, there will be no change in enforcement status for these states. States will have a grace period until January 22, 2018, meaning Federal agencies, including TSA, will continue to accept driver’s license and identification cards issued by these states in accordance with each agency’s policies.

For states that did not become compliant or receive an extension, travelers will have to use an alternative approved ID. Most common examples are a U.S. passport or military ID, or permanent resident card.

Current approved extensions expire and states will require a further extension or have become compliant. If your travelers reside in a state that is not compliant with REAL ID requirements, they must be prepared to use an alternative approved ID to fly within the United States.

What can travel managers do?

Fox encourages travel managers to share this information with their travelers via their usual communication channels.  Encourage travelers to check the compliance status often of their state or territory.  If their state or territory is not compliant or received an extension by January 22, 2018, they must use a U.S. Transportation Security Administration’s approved list of acceptable IDs at TSA checkpoints. 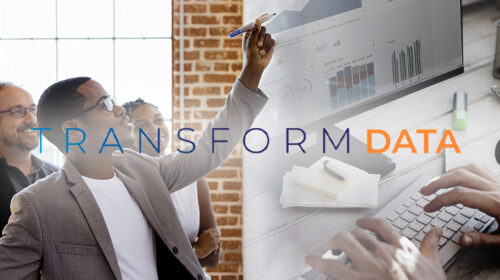 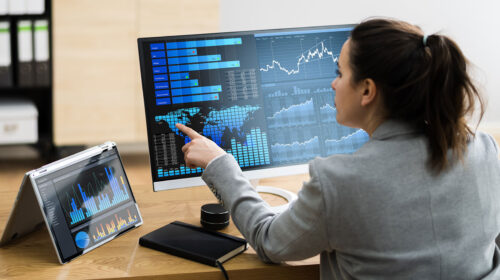 As vaccinations ramp up across the globe, business travel continues to rebound. It is clear travel will look and feel different in terms of not only the traveler experience but also in the value... Read More 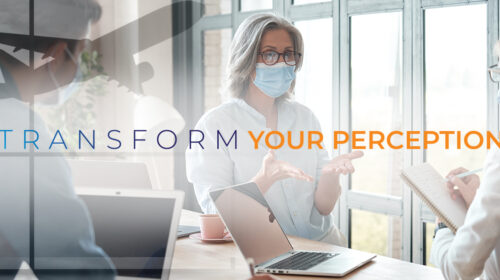 As a travel manager, you know best the value of your program. Organizations in the past year have a revitalized interest in their travel programs – either as a way to modify behaviors or... Read More